The Difference Between Government and Public Car Auctions

If you are looking to buy a car and want to find a vehicle that offers exceptional value for money, heading to the auto auctions is a great idea, however whether you choose to go to government car auctions or their public counterparts can make quite a big difference. The following takes a brief look at some of the main differences between government and public auto auctions.

There are Different Sellers

One of the biggest differences between government auctions and public auctions is who it is that is doing the selling. Government auctions can involve just about any arm of the government selling off cars that they no longer want or need, which can mean anyone from the local fire department or hospital to federal law enforcement agencies doing the selling. Public auctions on the other hand always involve the sale of vehicles by members of the public.

There are a huge amount of health and safety regulations relating to the cars that government agencies provide to their workers, and as a result government cars are often sold off while they are still quite new and in good condition. However most average people are unlikely to try and auction off their car until they have gotten good value for money out of it, which often means that cars for sale at public auto auctions are on average of a lower quality that those you will find at government car auctions.

While it is a good idea for any car owner to have regular repairs and maintenance done on their vehicle, and many people choose to do so, government agencies are required by law to have this servicing done and to be able to prove that they have done so. As a result you will generally find that government auctioned cars will come with meticulous records, and while you can sometimes find public auction cars with good accompanying records it is less likely to be the case.

Considering that government auctions can involve the selling of vehicles from any arm of the government it is no surprise that you can get quite a huge variety of vehicles being sold, which can range from ambulances right through to former police cars. While you can definitely find a lot of variety at a public auto auction, the sheer size of the combined government fleets make it extremely hard for public auctions to compete.

Whether you plan on heading to a government auto auction or a public one you need to ensure that you are coming well prepared, with two of the most important things you need to do before you arrive being to set a budget and think about what type of car you want or need. Don’t forget to take into account the cost of insurance when you are planning your auction budget, and it can also help a lot to attend an auction or two ahead of time to get a feel for how it works. 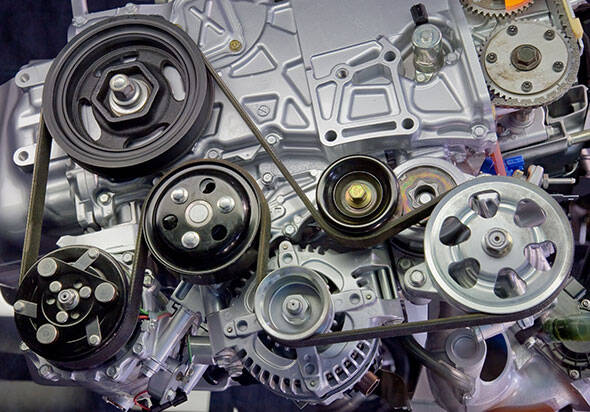 Before you buy any form of automotive repair items, you should shop about and check pricing on various goods from different sources.