Buying a Car at Auction? Listen to the Engine Before Bidding 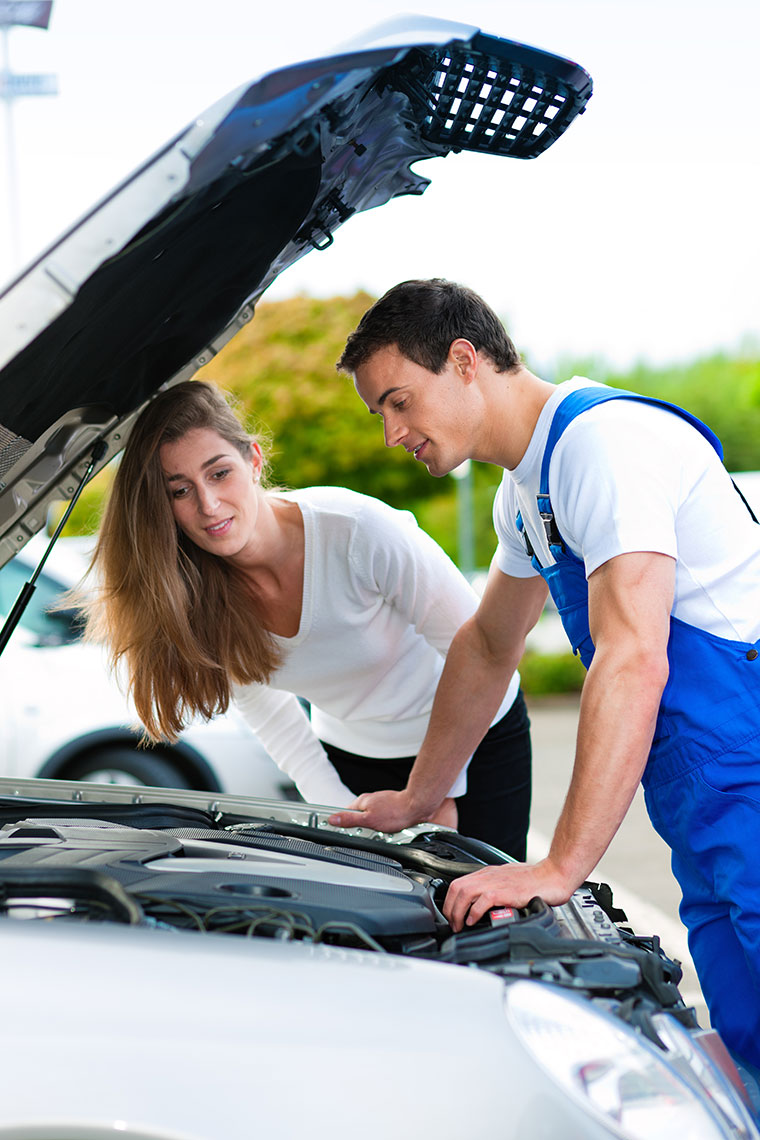 When buying a car at auction, it’s paramount that you undertake the necessary inspections. While a test drive is not usually possible when buying under this arrangement, inspecting the car while stationary is allowed, and during inspection hours the vehicle can usually be started up. This is an opportune time to listen for obscure or strange noises that may be coming from an engine, as it can indicate whether there is something seriously wrong with a vehicle.

Here is an outline of a few noises that you might encounter or should listen for when inspecting a car at auction.

If the vehicle is started up and produces a loud bang from the exhaust, this is an indication that the ratio between air and fuel is out of balance (which could be an air fuel meter issue). It could also be an indication that the timing of the engine is out of sync, often caused by the slippage of a timing belt. This means that some level of fixing will need to be done, but is not always catastrophic.

If the vibration of an idle engine is causing rattles elsewhere in the car (perhaps below the engine bay) then this might indicate loose joints or bearings.

When an engine is at idle, it should sound smooth. If you can hear a regular clicking, then it could indicate low oil pressure, which is quite common. While not a deal breaker, if the car has low oil and has never been maintained to standard, this could be an issue as it’s always better to buy a car that you know has been well maintained. The service history of the vehicle will help you determine this.

Any flapping noises at idle are usually related to belts or fans. Depending on how loud this is, it’s an indication that something is worn and will need to be replaced in the near future (or even immediately).

Over the sound of an engine it can be hard to hear other noises, but pay careful attention to anything in the background. Another way to do this is to listen carefully when the engine is first turned off. If you can hear a hissing noise or a sizzling sound, it usually indicates there is a leak in one of the pipes or hoses and that fluid is leaking onto hot surfaces.

At idle, the sound of an engine knocking is likely one of the most feared noises. Diagnosing this sound can be quite difficult, as sometimes it is simply fuel related but other times it is much worse. Using a fuel that is not of the correct octane rating can cause knocking of the engine, as the ignition of the fuel is not in sync with the timing of the engine.

Because engines are complex pieces of engineering with hundreds of moving parts, it’s hard to identify the source of the knock if it’s not fuel related. It can indicate wear of certain parts, such as the oil pump, gasket, pistons or bearings. These can be expensive to diagnose and replace.

Listening to an engine is not going to be the most comprehensive or fool proof way of inspecting a vehicle, but it is a great starting point when narrowing the list of vehicles you might be interested in at auction.