For the rich and famous, collecting vintage cars is a hobby that draws them to auctions around the world. These aren’t the kind of auctions for regular people, though. These are auctions where unimaginable amounts of money exchange hands for the rarest of the rare.

Here are the ten most expensive cars that have ever been bought at auction. The most expensive of all? A record that was set in 2014, proving that demand for vintage cars isn’t easing any time soon. 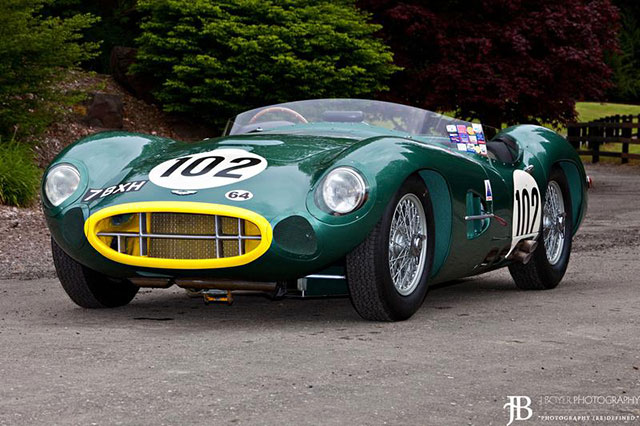 Built in 1957 for the purposes of racing, the DBR2 is a unique car that was designed by the famous designer, Ted Cutting, and debuted at the 1957 Le Mans. People who have driven the car include David Brown, Tony Brooks, Roy Salvadori, and Paul Frere. 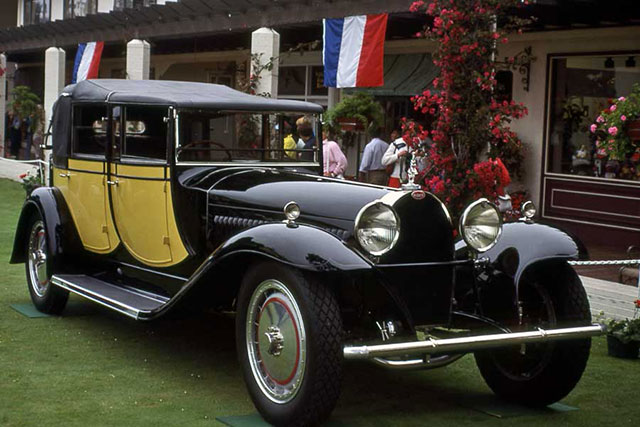 This classic luxury car design is so long that it is one of the largest cars in the world to this date. It’s a rare, rare car indeed. Produced between 1927 and 1933, only six cars of this line were ever manufactured and only three were sold, highlighting for the world that producing super-luxury cars during the Great Depression might not have been Bugatti’s wisest moment. This was one of the unsold ones that was originally kept by Bugatti. 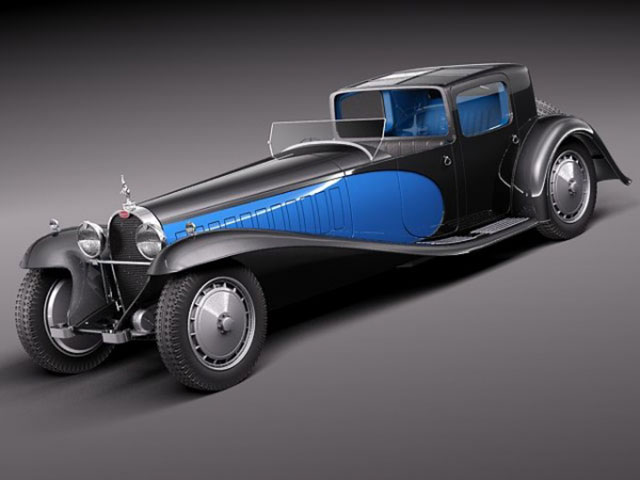 The person that bought the Bugatti Royal Berline de Voyage got a bargain, as it turns out. The Kellner Coupe cost the person that first bought it over $3 million more. It too was one of the unsold ones, and ownership of the model is currently unknown. 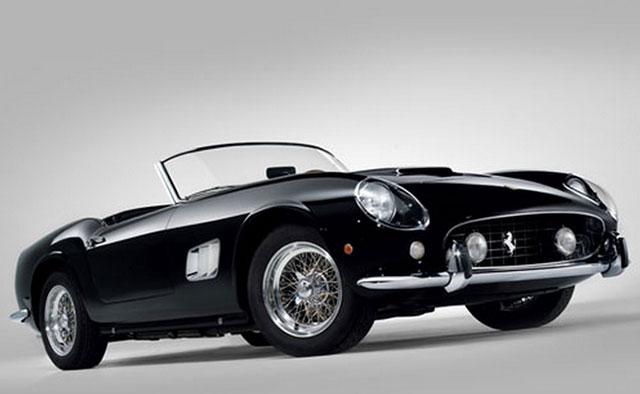 The first car to be sold for over $10 million at auction, it was a black 1961 model of this car that fetched the impressive auction price. The seller? James Coburn. And the buyer? Radio DJ, Chris Evans. You might recognise the model though – a replica of this car was the one used in that delightfully funny scene of Ferris Bueller’s Day Off. 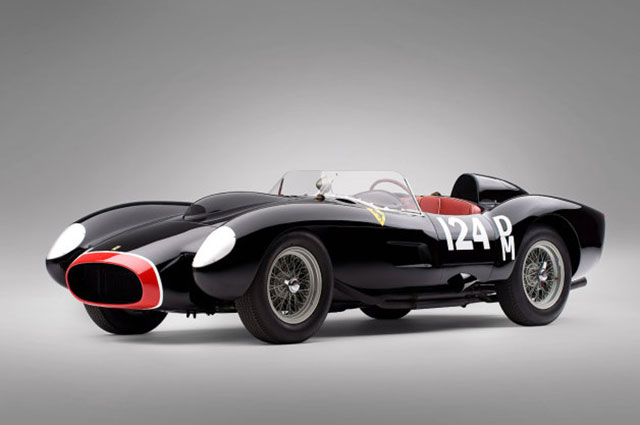 One of the most stylish, dominant race cars ever produced, the Testa Rossa was built by Ferrari in the 50s and 60s, and won Le Mans three times in 1958, 1960 and 1961. Only 34 cars in this line were ever produced, and what is spectacular about them was that at one time they were nearly worthless. There are records of models being sold for $4,000 in 1965. We bet the person that sold it for that price wishes they held on to it 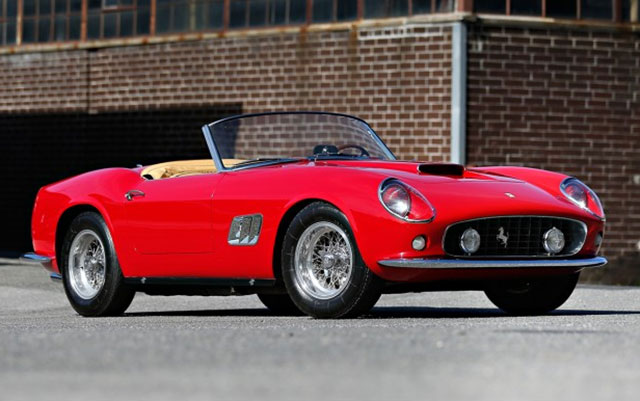 The Ferrari 250 GT SWB California Spider is so in demand among the wealthy that it’s appeared in the top 10 twice. This car is actually the most recent entry into the list in what was a big month of spending on auctions in 2014 (August 2014, which saw the sale of three of the top ten cars in this list)