How to Sell Your Car to a Dealer 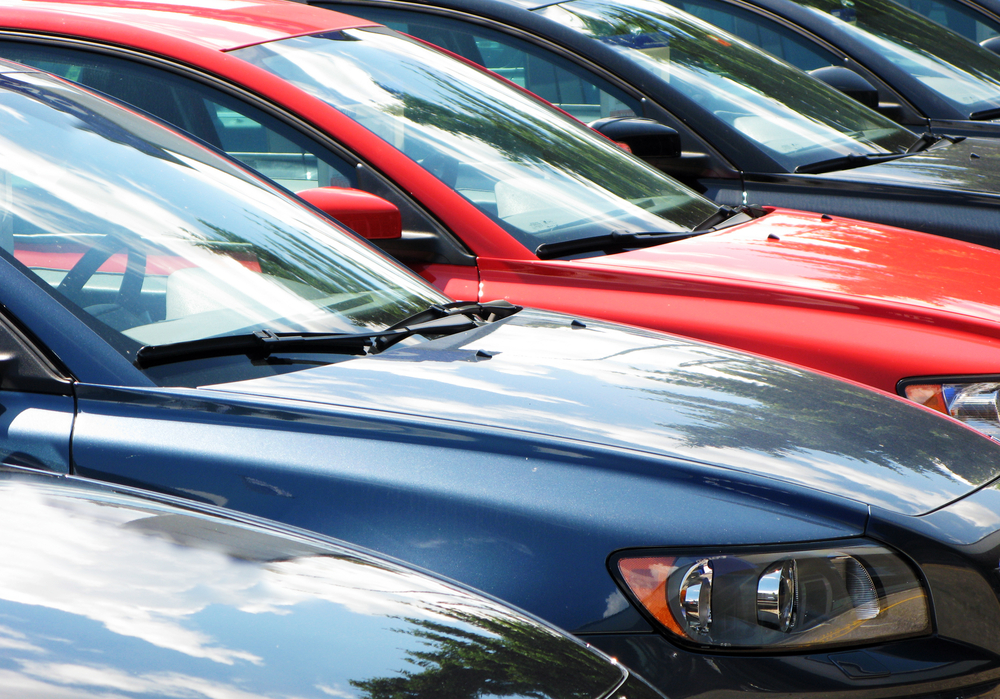 No matter if you’re selling or trading in a an old car to a dealership, there are a few tips that will help you get the most out of the deal.

The used car market can be quite volatile and, like anything, relies on supply and demand. What a lot of people don’t know is new car production has a major impact on the price of used cars. For example, in 2011 an earthquake slowed the production of cars in Japan, which ended up driving up the price of used cars globally. Fewer new cars means that there are fewer trade-ins, which leads to a rise in used car purchases.

Other factors that impact on how you car will sell include scarcity, features and the overall condition of the car.

Condition of the car

The condition of your car has a huge bearing on how much you will eventually be able to sell it for. Cars with a clean interior and exterior are easier to sell. You wouldn’t buy a car from a dealership that wasn’t in good condition, so don’t try and sell a car before you have given it a good once over. Take the time to make sure the it is spotless, and ensure that your fluid levels are topped off.

Selling your car to a dealer

Contrary to popular belief, dealerships don’t make their money from selling new cars. In fact, the markup on a new car is negligible. Dealerships make a lot of money out of selling used cars. This is why your used car is so attractive to them. Most dealers will offer you a fair price for your used car. After the dealership purchases a car, they will detail, clean and service the car. The reason that dealership are so keen to buy your used car is that they can not only sell your car in their own lot, but can also on-sell it to an auction house and thus maximize their profits.